What is a good rng for rift?

A good rng path will have a good altar near the boss room and have as many treasure rooms and crystal rooms in between so you can skip them. Here is a example of a good rng path: 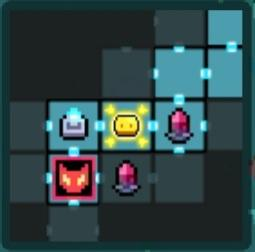 What is a good Altar?

In my Opinion, a good Altar needs to have a large damage area, high damage. So I think good Altars are: Ice ball, Purple blade, Snake Fang, and sometimes Reaper blade if you need to clean a lot of monsters. Notice they don’t really have a name, that is what I call them. Many people might say purple blade is the best altar, it really depends on the boss you are fighting. Some boss do move at all, and some are constantly moving, so Ice might do more damage than purple blade, and same for other ones. 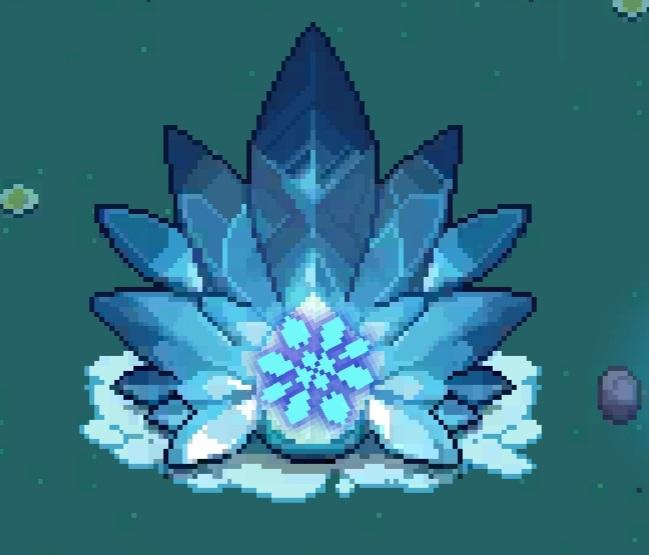 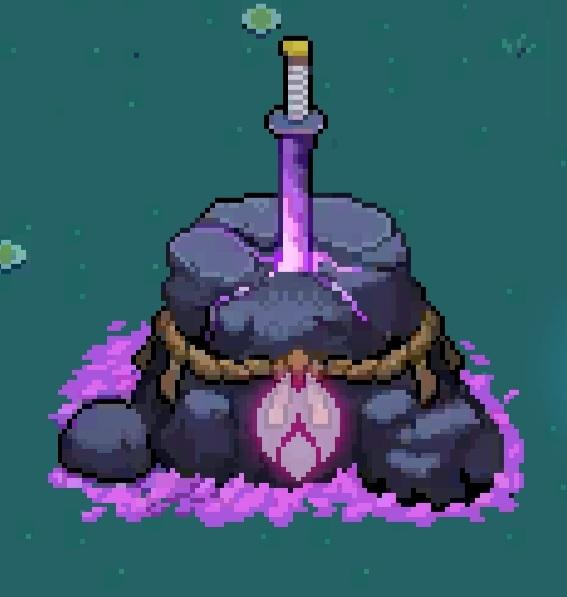 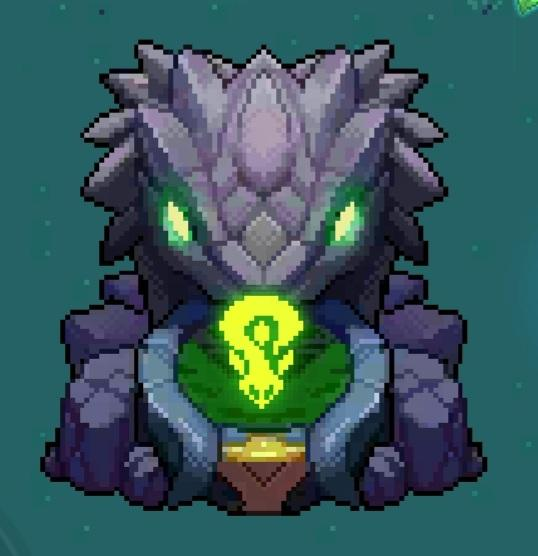 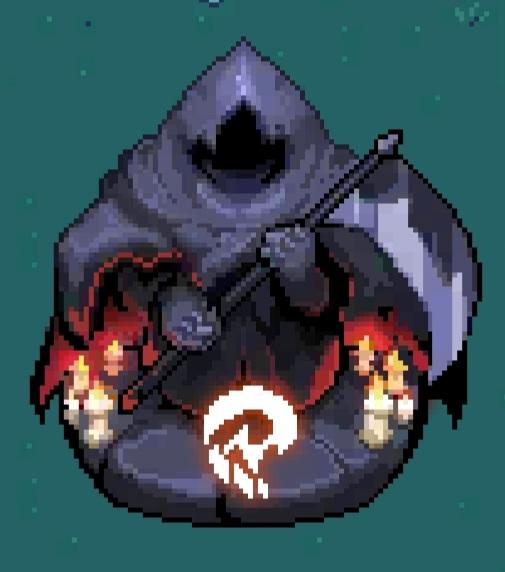 The first room when you enter the dungeon is not taking any energy from, and it is also not counted for dungeon timer. So you can do all preparation in that first room, so as a water ranger, you will want to auto attack 11 times so when you enter a new room, it is an instant cast of Meteor. If you are using my setup introduced in guide part one, you will also gain the armor buff (everytime you cast a skill, you will gain 1 stack of bleed, but +attack speed and movement speed) with that first free Meteor.

LIke I said in guide part 1, your main skill to do damage is Meteor, everything else you cast will enhance Meteor. Before you cast Meteor, you want to use Sleet Storm to CC (crowd control) the monsters, not only that, your Sleet Storm will also have a chance to give Bonechill and Freeze to enemies (witch gear 5 star ability). Your Meteor will do extra damage on enemies that have bonechill and Freeze. You want to keep the 3 second buff from Broken Ring, if there is a gap between any two skills, you want to use Rapid Shot to fill that gap. You want to use Speed Rush only if there is a big group of monsters coming at you, like almost in your face, or fighting the boss. So the general rotation will be:

Sleet Storm => Meteor => auto attack while casting Meteor => Rapid Shot, Speed Rush in case a big group of monsters comes at you or is fighting boss.

If you do not already know, there is a soul link system in the game that is kind of hiding. You can find it in the System Target of Power Up page. By putting in all of your powerful weapons, and soul power reaches 3000, you will be granted an additional skill called Soul Power Burst, where you can choose the effect of it. Currently there are 4 options:

The description on it is not that clear on the first one, personally, I did some test on these 4 skills, the conclusion is DMG Bonus ≊ Skill DMG Bonus >> Element DMG Bonus/ Crit Mod of Water Rangers. This skill has a 6 second duration, in theory, the best damage you can do in 6 second is 1 ready cast auto cast Meteor + 1 Sleet Storm + 1 Meteor + 1 12 auto and auto cast Meteor. So the rotation for burst dmg is:

But there is one exception in this game. Some monsters could summon small monsters, these small monsters might be missed by the Meteor sometime, not sure if that is a bug or not.

Unlike auto cast Meteor, the skill Meteor is pointable. But there is 3 seconds of charging time, don't forget to press auto attacks in that 3 seconds, you can stack up for the next auto cast Meteor. The general idea of using this skill is to make it hit as many enemies as you can, you can do it by moving around on the map and shooting at different angles. If there are some stationary monsters (normally show up in all 4 corners of the map), it is a good idea to take them out as a group of 2, you can do that by  casting Meteor horizontally and attacking 2 at a time. In my opinion, the best way to cast Meteor is to do it at the top of the map. If the map doesn't have a big roadblock in the middle, most of the monsters will come to you and your Meteor will shoot in a straight line. What I normally do is run to the top of the map casting auto cast and skill Meteor, you will have a general idea of where these monsters are located at the bottom, after killing most of the monsters that come at you, run down to the bottom and kill the rest.

The main idea of align enemies is to think they are two dots on the map, you want to cast Meteor across these two dots, sometimes it might require moving to shoot at a better angle. There are 3 seconds charge time for the skill Meteor, and sometimes your auto cast Meteor will cast before your skill Meteor, you will need to use the skill Meteor charging time to adjust your position and make the auto cast Meteor hit more enemies instead of a far single enemy that is out of vision. And when your skill Meteor is about to cast, you will need to adjust your position again and shoot in your original desired direction.

You are now fully trained on Water Ranger. If you are stuck on some rift and can't beat it, please take a look at part 3 of the guide, coming soon. Feel free to reach out to me in Discord, IGN: HaOGG